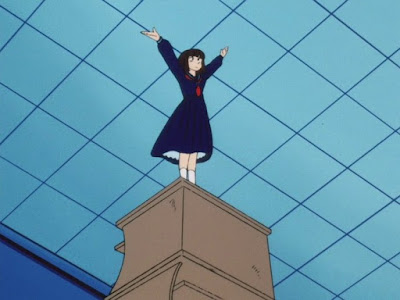 Finally! Finally I'm all caught up! Welcome back to Arcadia Dragnet, let's keep this up. 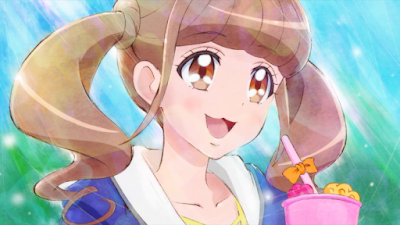 
Kiriya batch released episodes 127 - 152 of Aikatsu!, continuing their mission to revamp Mezashite's fansubs and pair them with a better video source. Pasta-Subs released an updated version of their subs for Kagerou Daze: In a Day's, HRI updated their subs for Fragtime and Lonely Hikikomori revamped their subs for Bokura no Nanokakan Sensou to be paired with the newly-released Blu-Ray video. 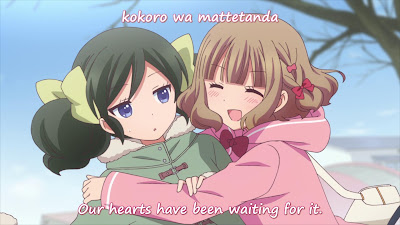 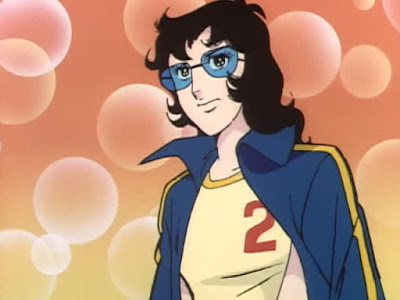 
For video-focused releases, Bereke Scrubs released episodes 9 - 12 of Fang of the Sun Dougram and Seicher released episode 7 of Monster. FroZen-EviL (a joint group between Frostii, Saizen Fansubs and Live-eviL) released Blu-Ray versions of their fansubs for episodes 24 - 43 of Yawara. DVD2HD released a restored version of Voltage Fighter Gowcaizer, peachflavored released a re-encoded version of Chivas 1-2-3, and DmonHiro put out releases of Kanamemo, Kishin Douji Zenki, Welcome to Pia Carrot 2 DX and the Sorcerer Hunters OVA.

And we're caught up! Thank you to everyone who's abided my lateness for the last... month, really hope something like this doesn't happen again any time soon.
Posted by Sonority at 08:24 No comments: 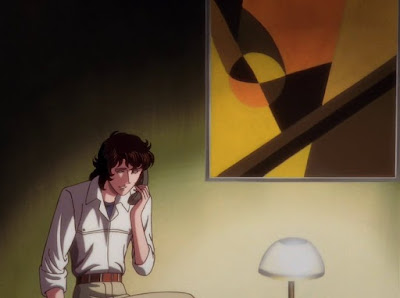 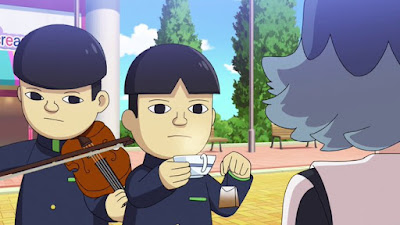 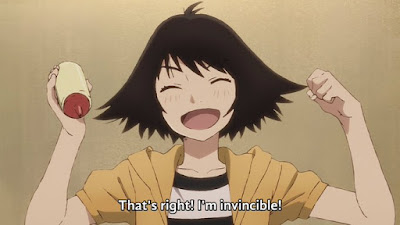 For larger releases, taskforce put out Blu-Ray batch releases for Tate no Yuusha no Nariagari, Ano Natsu de Matteru and Maou-sama, Retry!, Chintu put out a batch release for Tamayomi, Aeenald put out a batch for Dungeon ni Deai o Motomeru no wa Machigatteiru Darouka II (including the OVA) and DmonHiro put out Blu-Ray releases for Girly Air Force and the Kabaneri of the Iron Fortress movies. 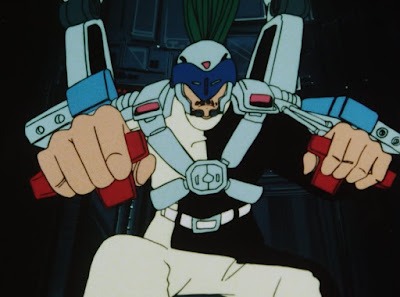 We're still going!
Posted by Sonority at 16:51 No comments: 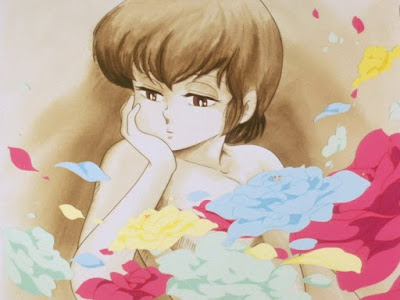 Welcome back to Arcadia Dragnet! Still behind schedule, I'm working on it! 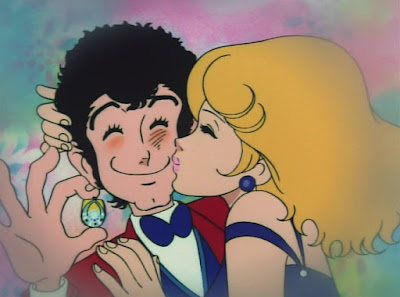 
Asenshi released episode 8 of Brand New Animal and Lumpstud released episode 16 of The Snack World. Pizza released episode 1 of Layton Mystery Tanteisha: Katri no Nazotoki File, using Saizen Fansubs' work as a base while applying edits and playing with the video source. Alvis released episodes 4 - 6 of Soukyuu no Fafner The Beyond and Tsama released updated subs for their releases of Lupin VIII and Lupin III- Prison of the Past. 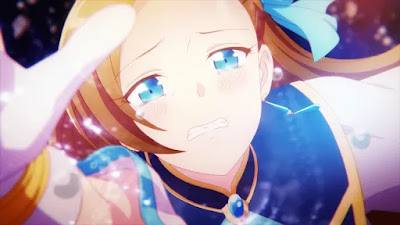 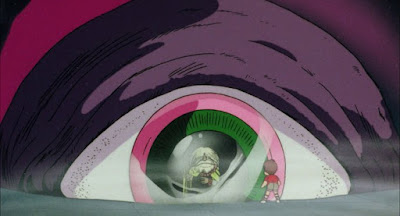 Keep well, everyone.
Posted by Sonority at 08:25 No comments: